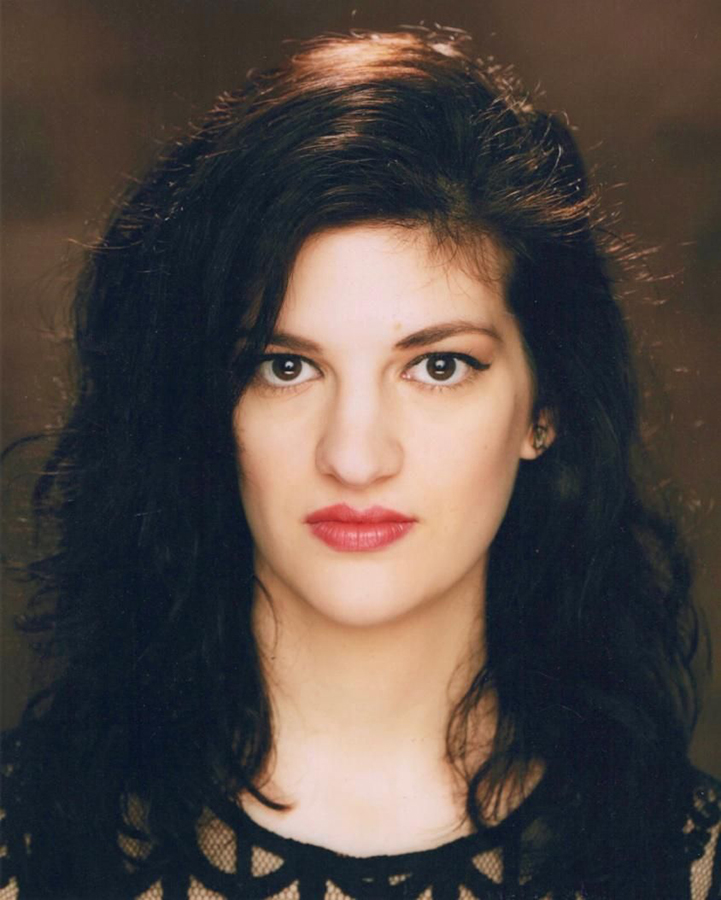 A recent graduate of the University at Buffalo, Ms. Klimek holds a Master’s in Vocal Performance, as well as a Master’s in Music History, with a concentration in opera and musical theatre. She also holds a Bachelor in Arts, with a concentration in Music from Nazareth College of Rochester. Ms. Klimek has participated in the Cadenza Workshop with Dr. Mario Martinez and Professor Sebnem Mekinulov. In Buffalo, she has performed with the Buffalo Master Chorale, led by John Fleischman and Doreen Rao, and is a current member with the Buffalo Philharmonic Choir, under the direction of Dr. Adam Luebke. Ms. Klimek has performed with musicians from around the globe, including a series of choral performances at the University of Rzeszów, Poland in 2009. In January 2017, she performed in the Gregory Buchalter Master Class at the National Opera Center as a part of the Metropolitan International Music Festival. Most recently, Ms. Klimek has performed at the Lancaster Opera House in their 2017-2018 season.